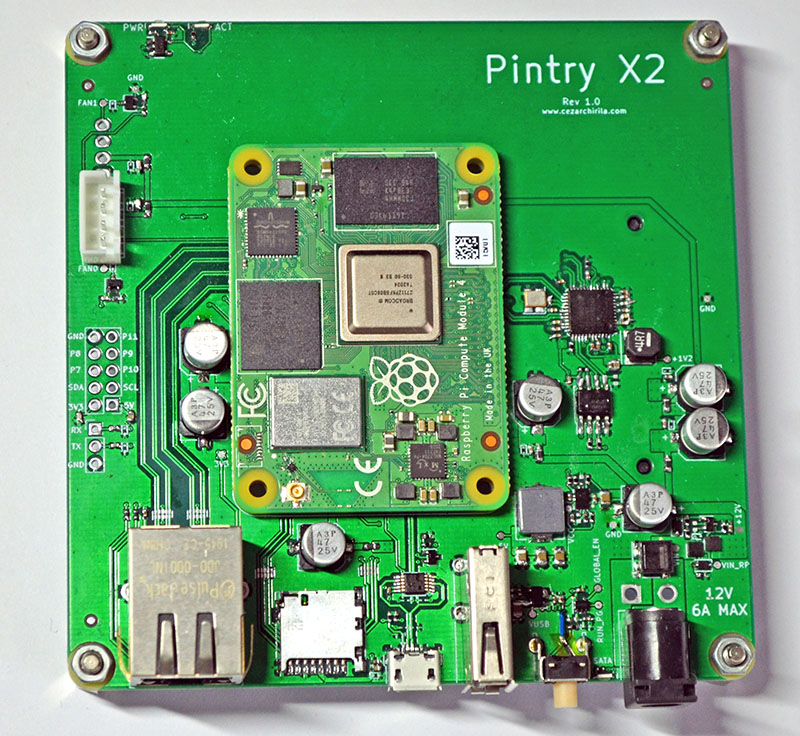 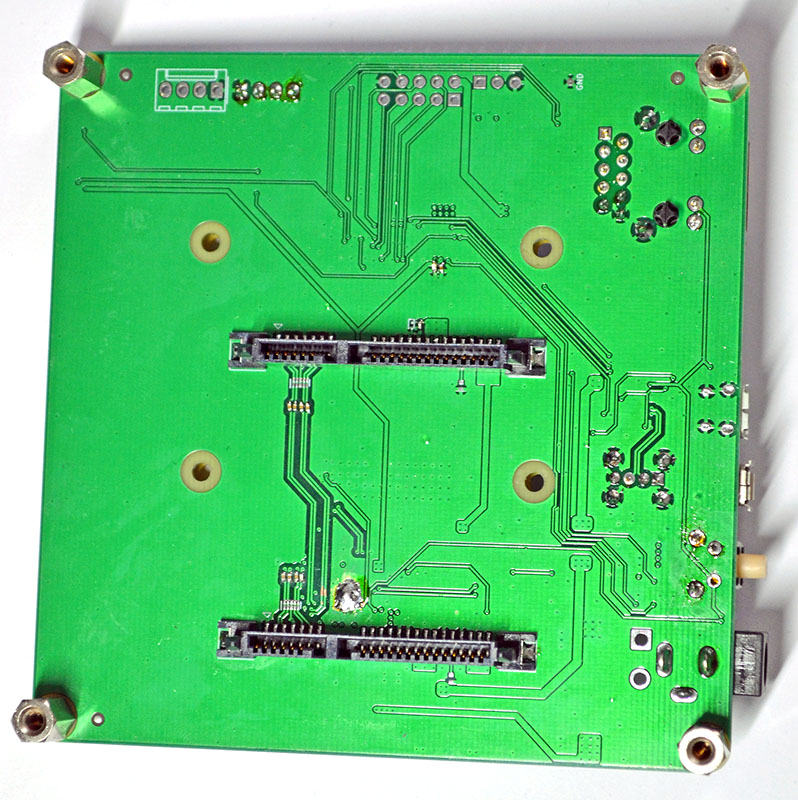 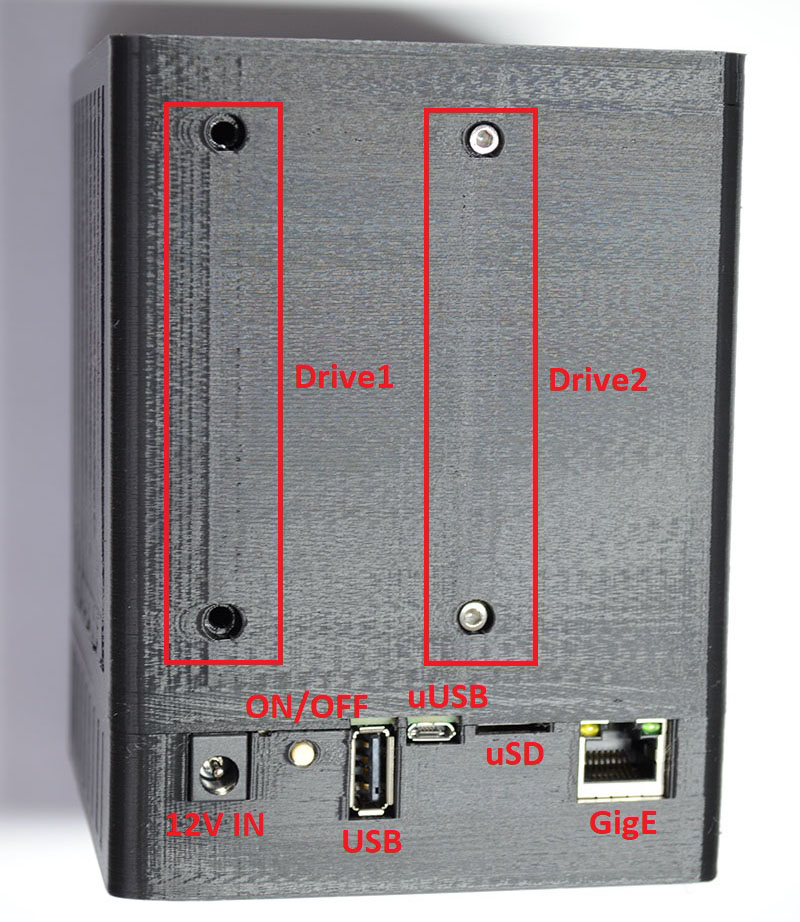 The entire project revolved around this chip, the ASMedia ASM1061. Unfortunately you cannot buy these from your usual distributors (Digikey, Mouser, etc.) and ASMedia does not sell them or sends samples to individuals. I have managed to get my hands on a few from Taobao (using TBFocus as a broker). Another option would be to buy them from aliexpress, although stock is pretty scarce. Winsource is another alternative, although a bit pricy. Datasheet is not public, but you can find it on the internet as other engineers have accidentally shared it.

The enclosure is pretty basic, as it supports only 2.5' drives. For better thermals, there are vents on both halves and there you have an option to add a 60mm fan as you can see in the picture below. For better thermals, I have also added a RAM heatsink to the ASM1061 IC, not seen in pictures. 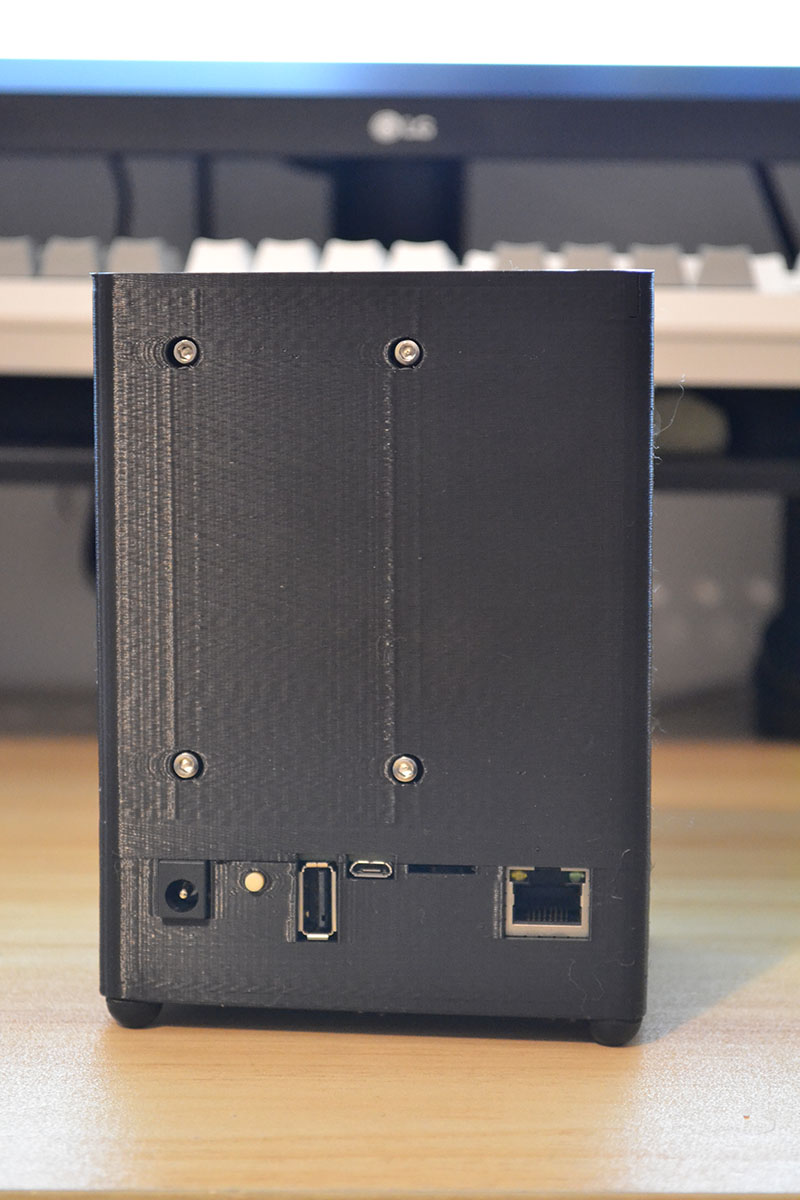 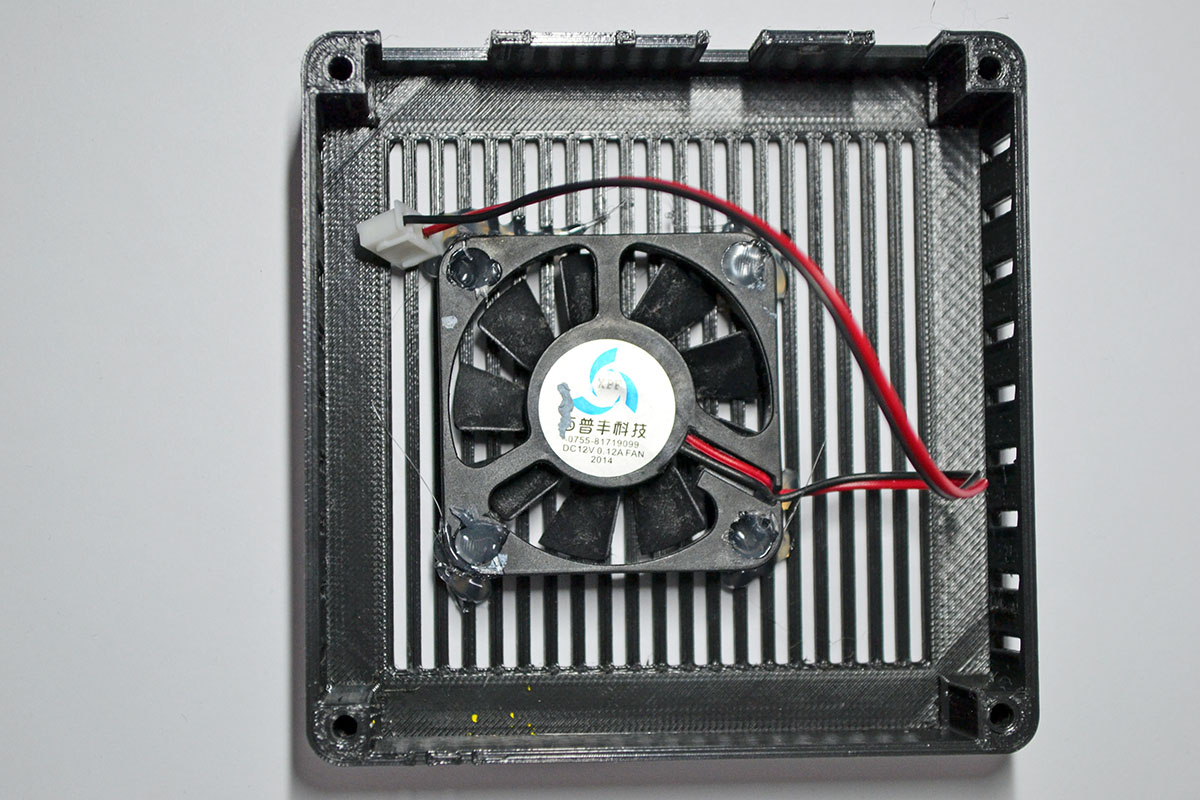 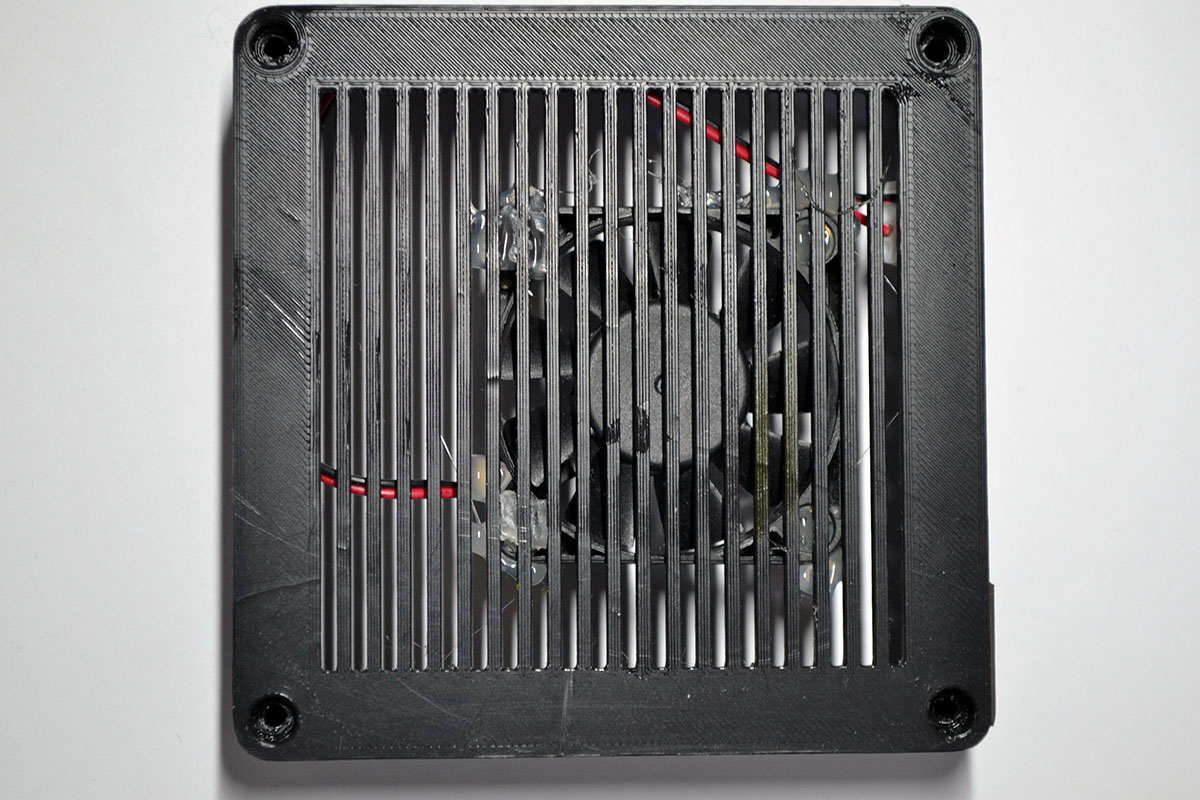 The fan only turns on when needed as I have used the 'gpio-fan' overlay as explained on the Github README page.

The two drives are held by M3 screws and they slide into the case, which you can see in the picture below. 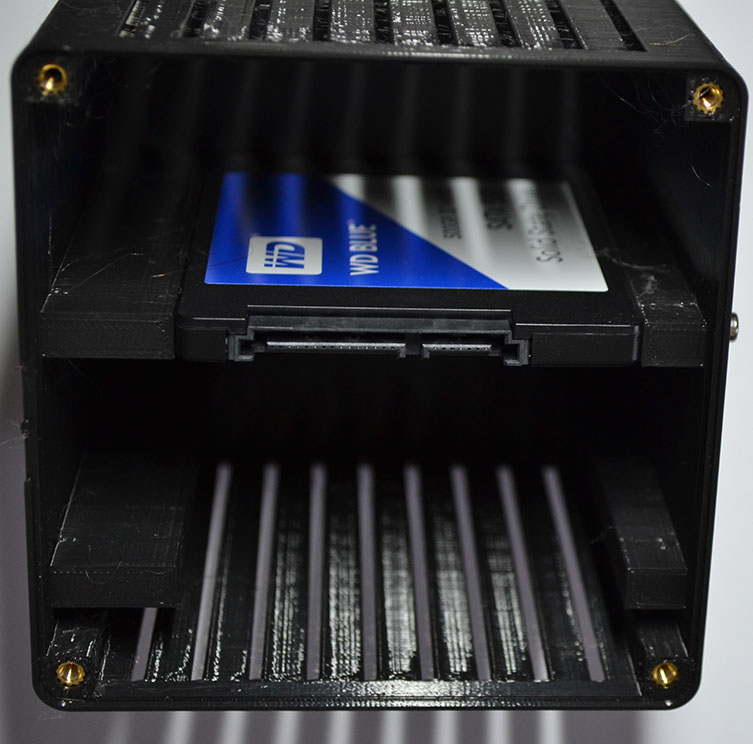 I am using the Pintry-X2 with Raspberry Pi OS Lite (Bullseye) on which I have installed Samba and configured the watchdog and hardened the security a bit. I would recommend installing OpenMediaVault for a better experience, although I have personally not used it extensively before and I kind of like the lighweight system and flexibility a bare OS gives me.

I am not selling the bare / assembled PCBs or entire Pintry-X2 units. You can, however, make it yourself as all the required information is on the Github pge. If you have any questions about the project, feel free to contact me

Thank you Richard @ Ignys for the support!